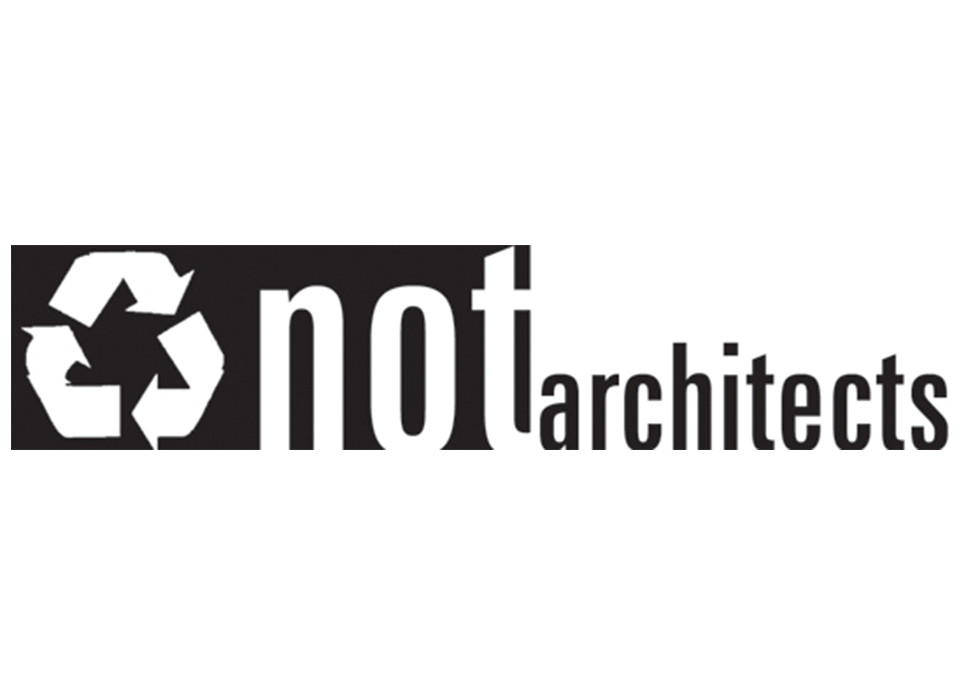 When we were talking about clean energy, clean food, we thought why not a clean project, and we set out with the motto of "zero waste during the project". In this way, it can be said that we have taken the first step towards becoming the first environmentally conscious architectural office in İzmir and even in Turkey, including the design process.

First of all, we reduced the amount of cola fanta type drinks that we frequently use while drawing projects. The numbers were encouraging. Formerly IVB. While we could draw a 300 m² villa using approximately 4 liters of coke, we were able to reduce this amount to 200 ml as a result of precautions. In the same way, we can draw an application project that takes about 2 months with a 12 kg tube, while reducing the use of lpg by reducing tea and coffee. Instead of the old-style elements that can draw 2 sections and 4 sides on 16 mince pitas (one each for lunch and dinner), we have recruited new elements that do the same job for 2 large pizzas. In this way, our packaging wastes are considerably reduced and the project costs are significantly reduced. Our goal is to be the pioneer of the new generation architectural offices that can draw 1000 m² buildings with 2 plates of green beans and ayran in 2015. In this way, we intend to stand out with the identity of a small but natural office that is fed with organic food, against the giant offices fed with fast food. I hope environmentalists will support us in this quest. 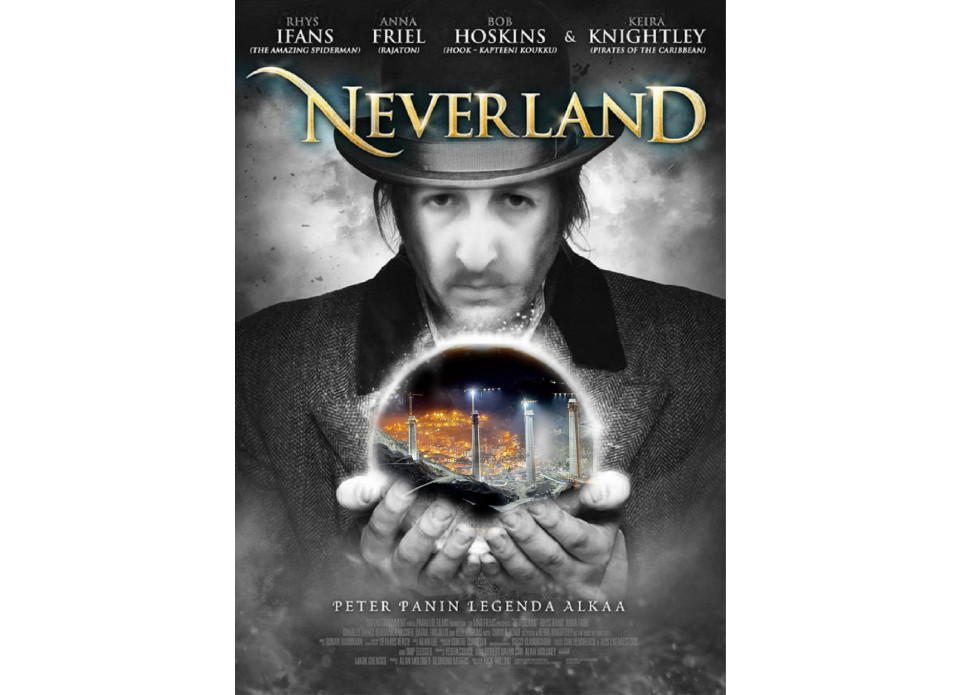 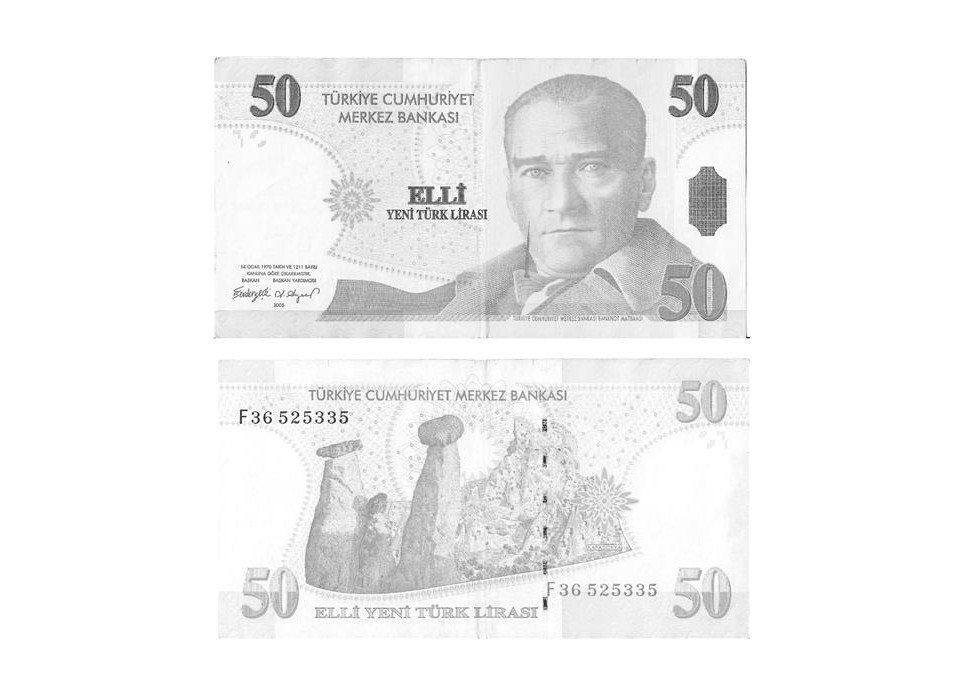 First Sale Of The Life

First Sale Of The Life 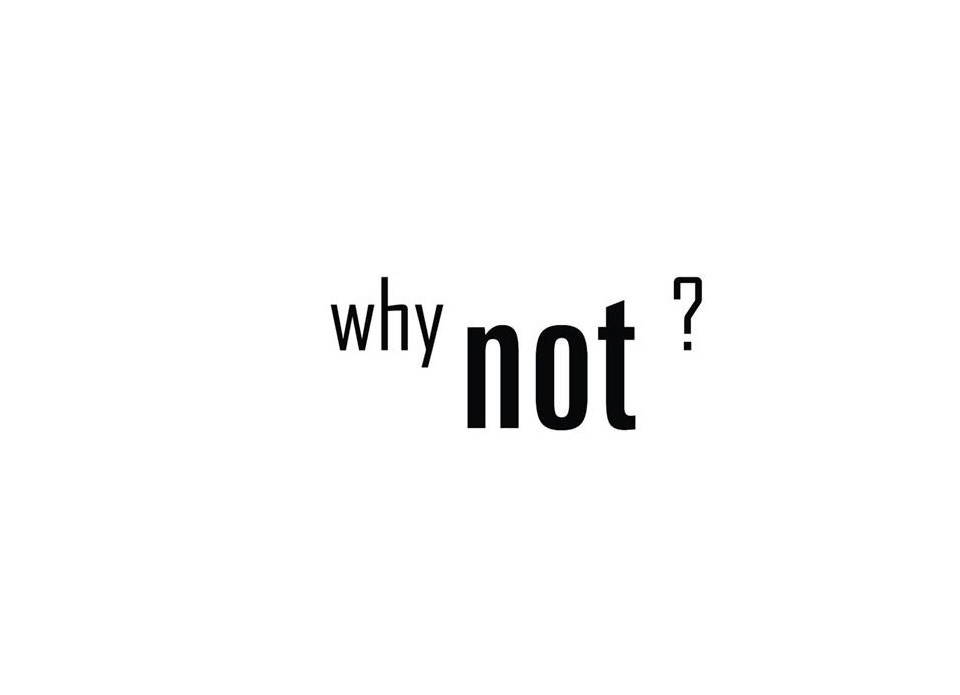 Where did the name Not Architects come from?

Copyright © 2022 Not Architecture. All rights reserved.